Art and music are breaths from our consciousness, freed.

For Melih Kor, the seeds of this idea and his drive to create took root from a very early age when he first listened to the electronic music produced by artists such as Mr. Oizo and Daft Punk in the 90s.

Fascinated and inspired by their work, he began to DJ and make music of his own imagining. The sound of his music finds it’s signature in his attention to highly detailed rhythms, ethereal yet techy flows and deep pumping beats.

• Release "Night Rider" on Future Sound of Egypt getting supported by Ferry Corsten, Gareth Emery, Cosmic Gate, Shane 54 etc. + played on A State of Trance Festival 800, featured on the compilation "FSOE 450" by Aly & Fila and charted the 1001Tracklists Charts Top 3

His track “Amazonas” alongside the amazing remixes by James Gill and Pablo Artigas peaked in the Beatport Top 100 Progressive House Releases at 46# and Trance Top 100 Releases at the 21# place.
Sied van Riel loved it so much, he decided to include Amazonas on his compilation “Rielism 3” on Black Hole Recordings.
For Melih this was an amazing moment in his young career, holding the physical copy of what he had created in his own hands.

After that his release “Night Rider” on Future Sound Of Egypt was also very successful being featured on the CD and digital compilation “FSOE#450”.
The compilation charted on the iTunes charts: #7 US, #8 UK, #15 Canada, #24 Germany and also on Beatport Trance Releases #5.
Melih Kor’s track “Night Rider” climbed up the Daily Trance and overall charts on 1001Tracklist landing in the Top 5.

In 2017 he won the DJ contest for the Electronic Family Festival in the Netherlands, Den Bosch.
He had the chance to play on the Mainstage alongside big names like Armin van Buuren & Rank1 with Gaia, Ferry Corsten, Gareth Emery, Aly & Fila – just a name a few.

In 2018 he released his own official remix to the legendary track “Greece 2000” by Three Drives On A Vinyl on Armada Music. The track itself was supported widely, being played around the globe as well as being featured by Armin van Buuren at one of the best clubs in the world: Hii Ibiza

2019 has seen Melih unveil something new. Further honing his skills, he has sought to break the barriers of craft bringing art and music together as one experience.
So he has created NON/DUAL (formerly K:orona): NON/DUAL is not only a label; it is a lifestyle, presenting innovative, eclectic music and art to inspire people and show them his passion for creating ideas that flow together uninhibited and free.

A huge milestone was the release of his track “Sunshower”, which got picked up by Armin van Buuren for the legendary “A State Of Trance Ibiza 2019” compilation. The compilation charted on Number 1 and the release of the track itself charted on the Top 5 Trance Releases on Beatport.
Besides the success in the stores, it also got massive plays and included in the official Spotify playlist “Trance Mission” with about 500.000 followers.

The style of Melih Kor is not applicable in a specific genre. For him is music something beautiful, which has to breath and be free.

Melih Kor´s ultimate goal is to share his music and art with others and take them on a journey."I want to share and give something, what I made with heart and passion, to
people, whom I will take them on a whole different journey - to change their consciousness and lives”" 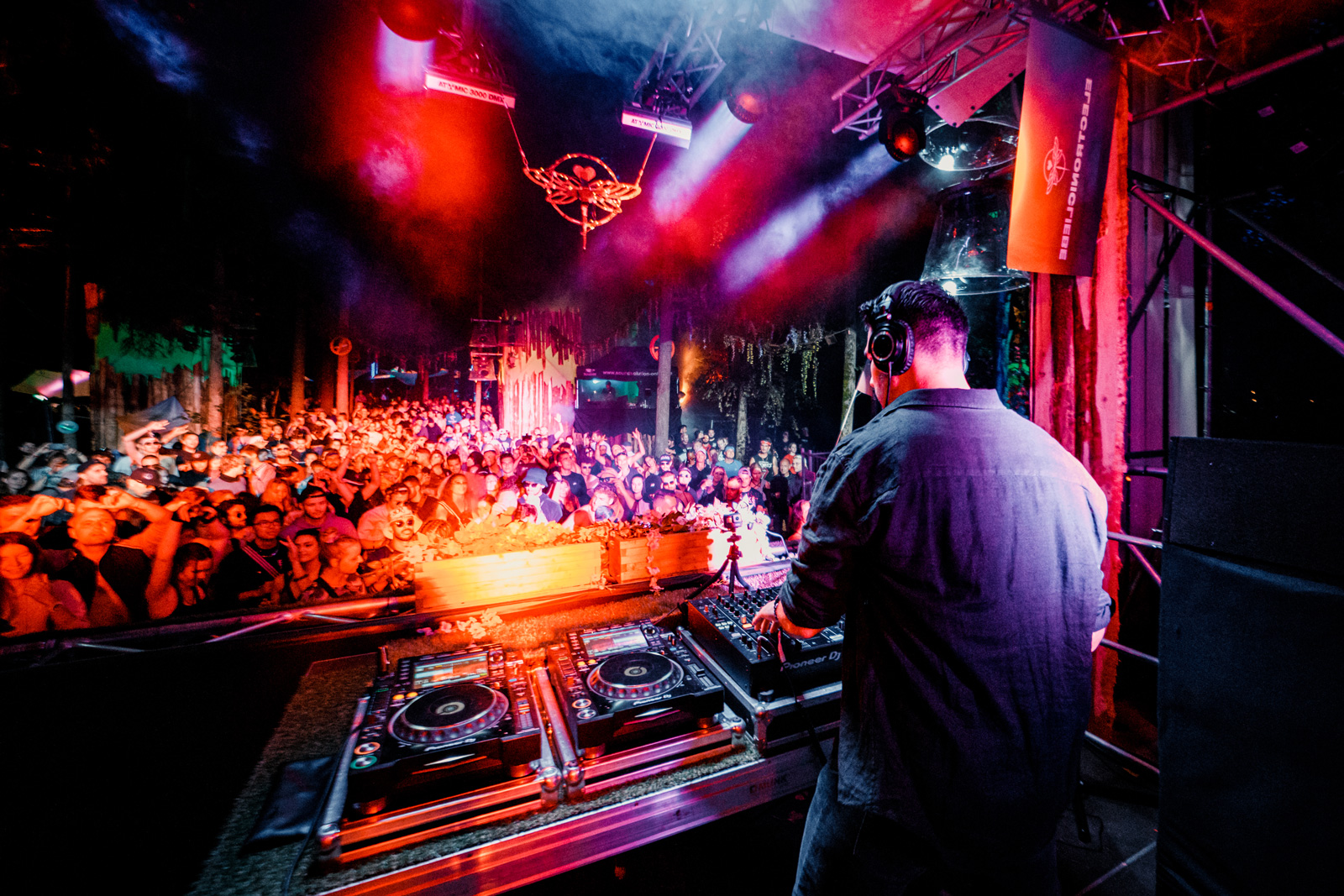 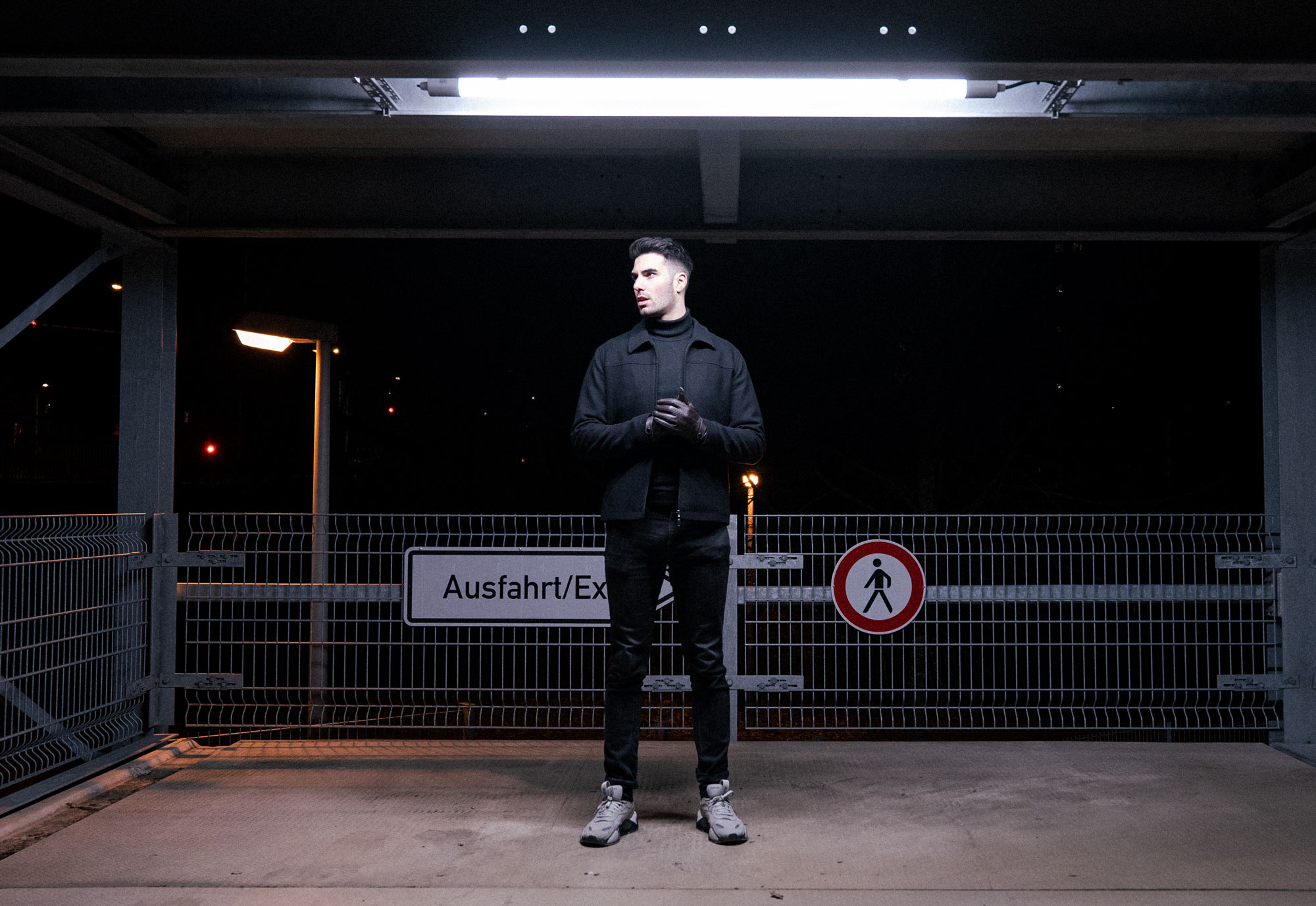 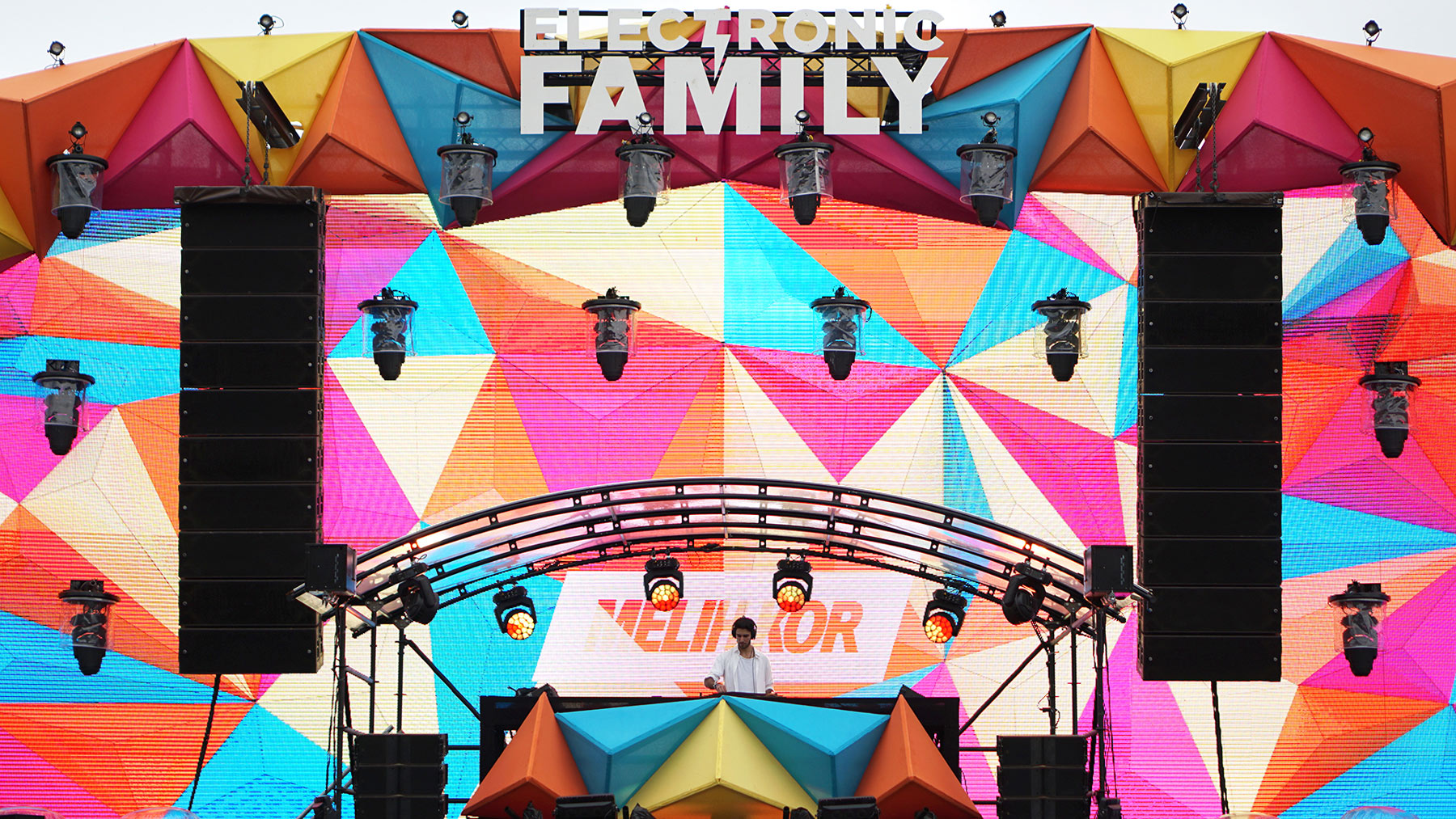 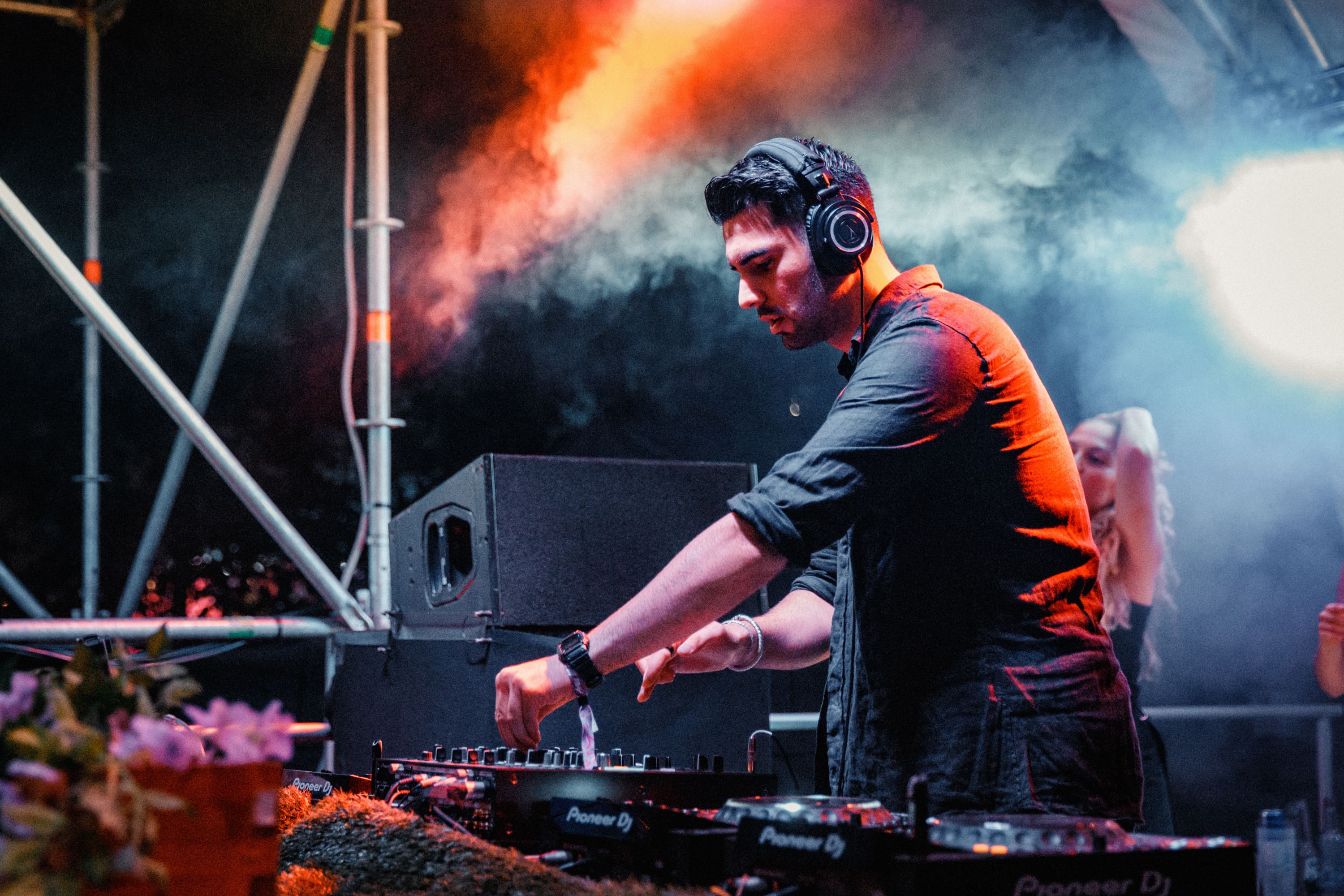 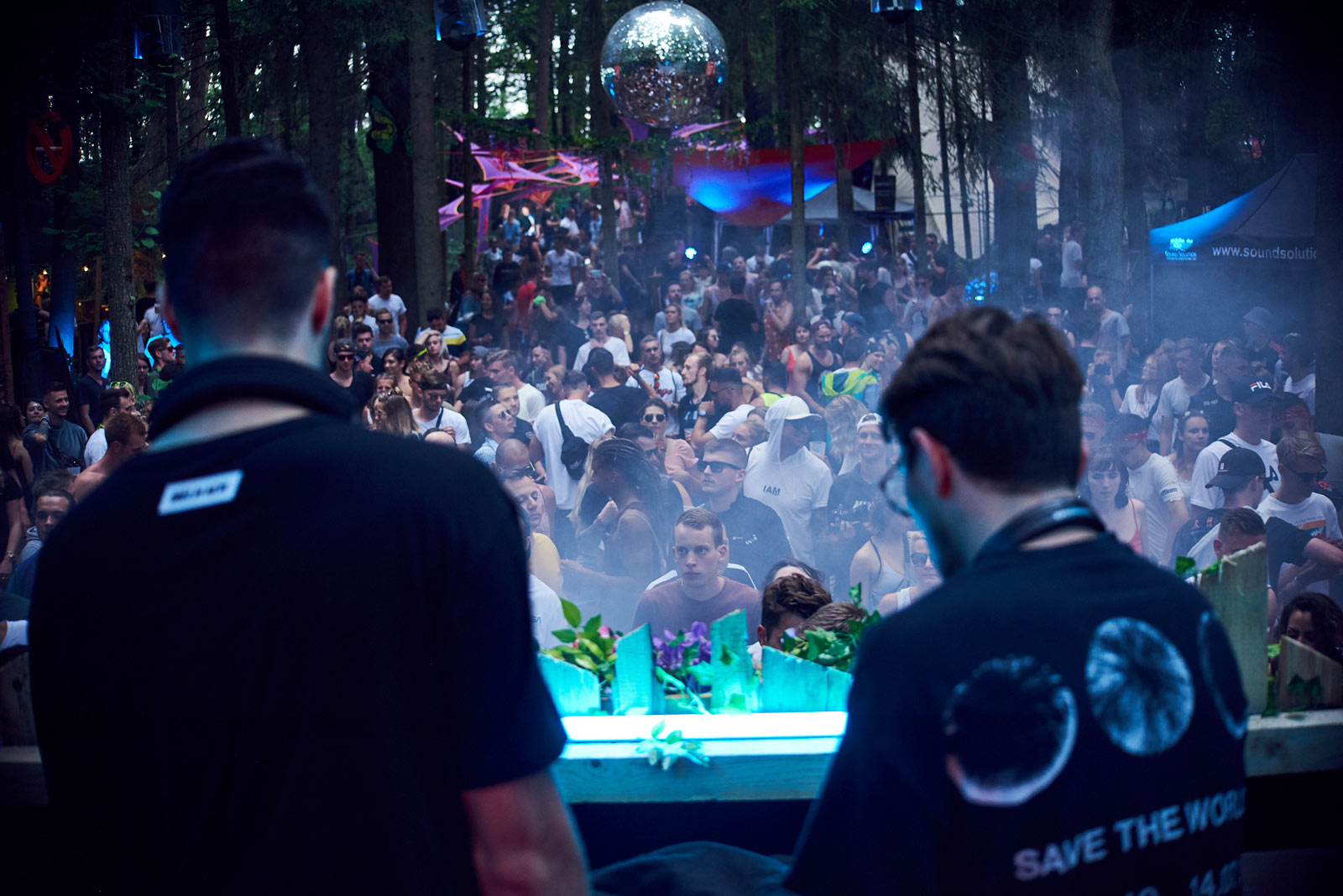